January 06, 2016
It's been waaay too long since I have done a race cap, so here goes a short one from one of my favorite Boise runs - the New Years Day 5k.

This was the 5th year in a row I participated in this race. Sadly, with my 6 months off from regular running, my time was about as bad as my first race 5 years ago!

I was using this race as my Coach Jenny Holiday Challenge race, but I forgot my bib in the printer. 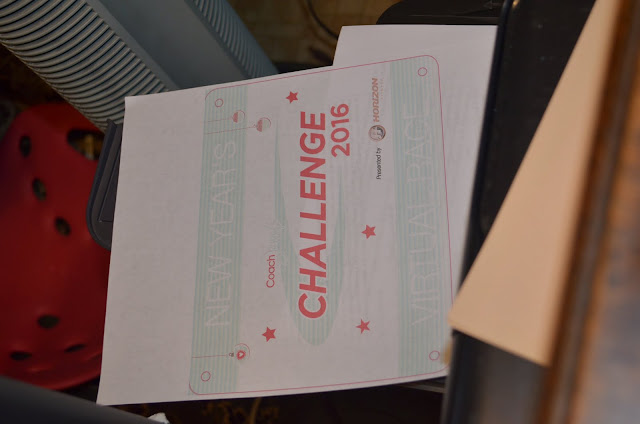 This race, as in most races I have been participating in, I never know what to expect. There are days that your train and your body will go into a race with everything going as planned. Or not. I've gotten to a point where its "let's just finish" since I have not been training for anything at this time. I did not sleep very well the night before the race. (ahem NYE chinese buffet) so I was planning on being uncomfortable during the race.

It was about 10 degrees at the start. Strangely, it was tolerable. I did invest in a pair of Pearl Izumi wind blocking tights, that are hella warm, and are my new favorite piece of winter gear. Totes recommend.

The route was changed up a bit and I really didn't mind the new route change. I was sad I didn't get one last run over the Boise Broadway bridge one last time before they tear it down, but I made sure to drive over it a couple of times when I was in the area.

I think the race started a couple of minutes after 10am. It was cold, but I was OK. I forced my other half to run this race with me. He even wore some Happy New Year Swag.

My toes were cold for the first mile, but warmed up very quickly. I didn't feel like I was sweating but I noticed my gloves were sweaty at the end of the race. The other half was pretty miserable the whole 3 miles. I did slow my pace for a bit for him around mile 2 and my right hip kinda freaks out at me around that time since its so dang tight. So it all worked out for both of us. We paced pretty evenly when I look back at my mile splits. So that's a good thing. We (I mean me) didn't start out too fast.

One thing about the other half is that his kick at the end of the race is pretty good. One of the things that he always does is a huge final kick to the finish line. We did it at the Christmas Run where I didn't think my legs could do it (I did tell him "I can't" but I did!) Good thing when hes holding my hand across the finish line hes basically dragging me and I have to keep up. He wanted to pass a couple of people in the last 10th of the mile and we did.

I did say it was 10 degrees outside, right? Well, the post-race water bottles were partially frozen. One of the volunteers handing them out had one in her shirt (bra?) I let the other half have that one. I'm sure he loved some other girls chest rubbing against his bottle. Of course, the post race soups for this race are the best. I usually take a pic of the soups but this year I was too busy chatting and stuffing my face.

What was cool about this race was that I got to hang out with a couple of people that I follow on Twitter and Instagram. At the start of the race I ran into Mandi, and when I was leaving post-race, I ran into Andrew. Both of them placed in their age groups! I didn't get a pic with Mandi, but I did get a pic with Andrew.