March 27, 2016
As I told you earlier in the year, I became a Pearl Izumi Run Champion Team Member. :-) As a PI Champion, I get to host fun runs on PI day (3-14) and also during other times during the year. I chose to have a PI Takeover of the Auger Falls Full Moon Trail Runners on the March full moon.

I'm a weirdo and have been a member of the Facebook group for a while now, but didn't know how to get to Auger Falls. I knew the general area, but hadn't gone down there. There is some road construction going on, and you have to go through a chain link fence that says Construction Entrance. I seen that sign and turned around. Like I said, weirdo here, but there wasn't any other roads so I had to turn around when I seen 2 other cars go in that direction. 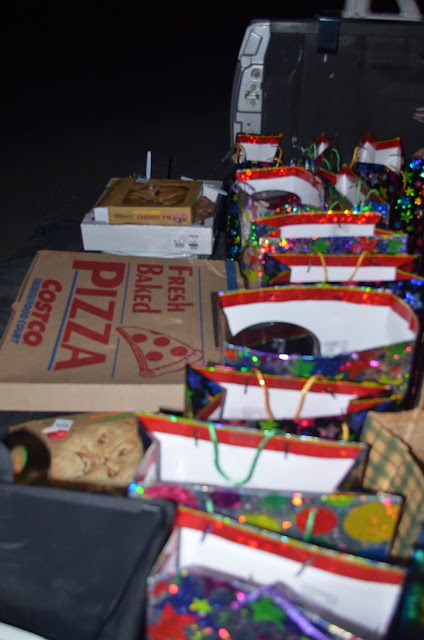 I think everyone had a good time. I brought 2 pies and the group leader brought pizza and pies himself. There was beer and water afterwards. Oh yea, there was plenty of swag for everyone. 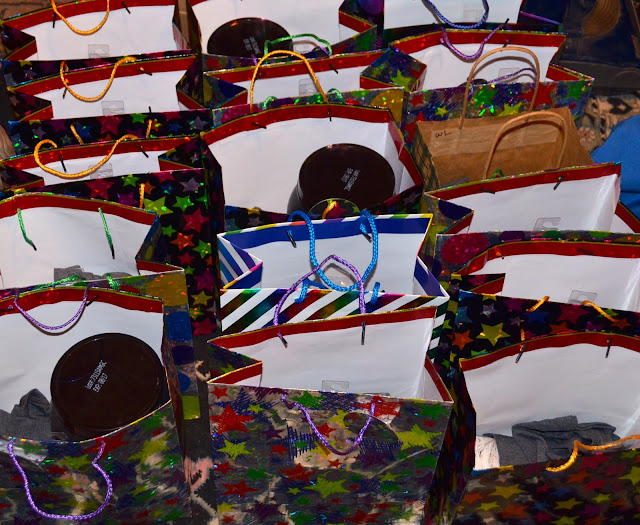 I just want to thank a few of the sponsors of my Fun Run. You should go give them some love. I know I have mentioned all of them in the blog during the bloggie history here but here are some fresh links. :-) 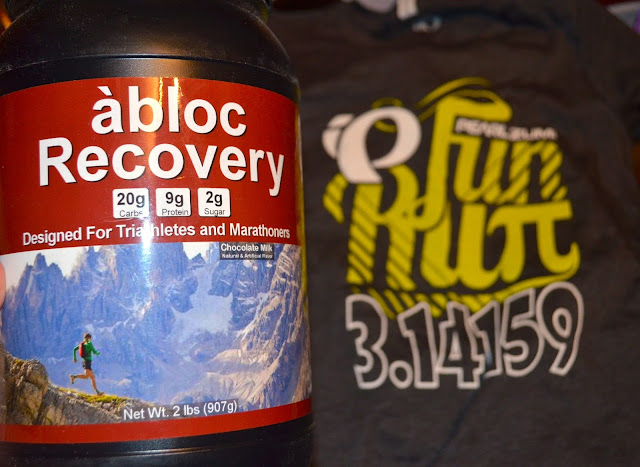 Drinkwel gave a few of their Lyteshow rapid absorbing electrolytes. 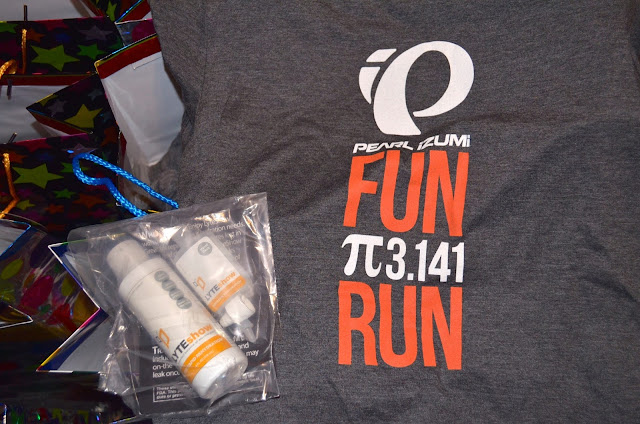 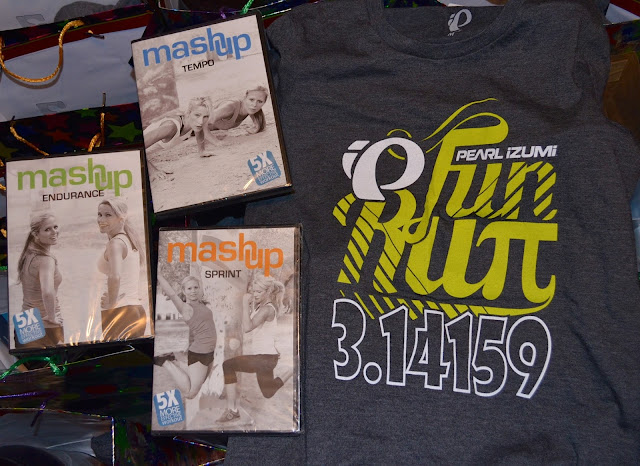 Soxxy Socks gave a pair of their Compression socks. 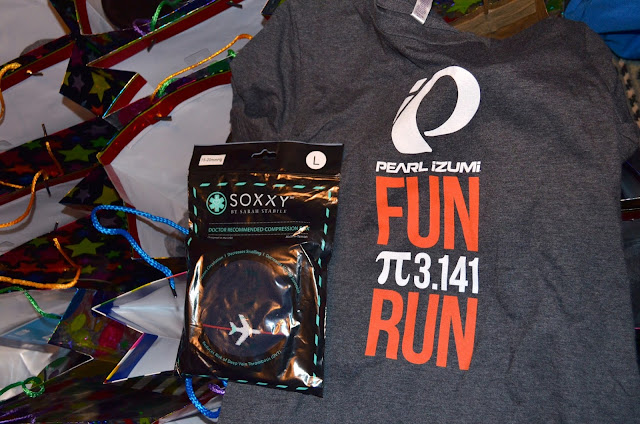 Also, Pearl Izumi let me give away shirts and stickers to everyone. 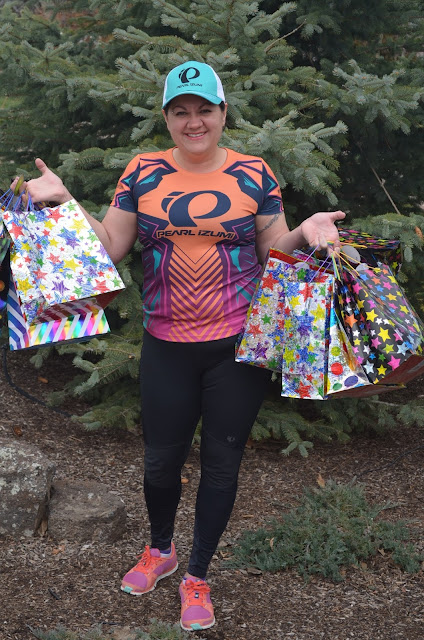 Here are a few pics of the evening. 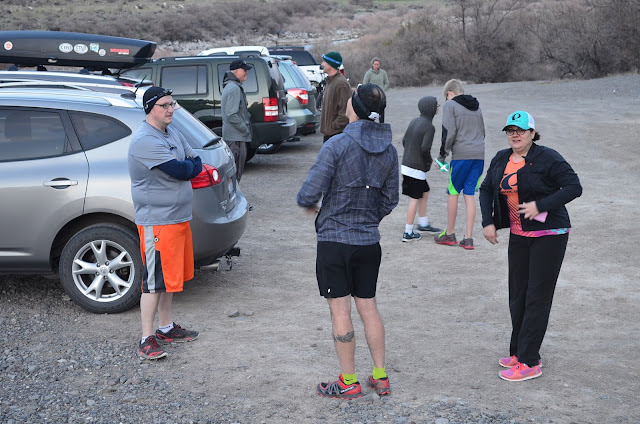 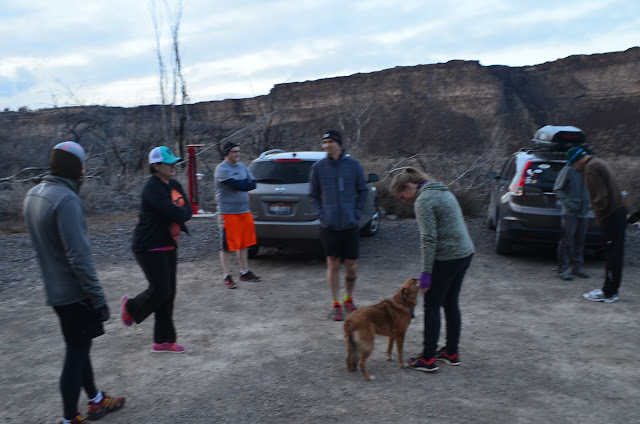 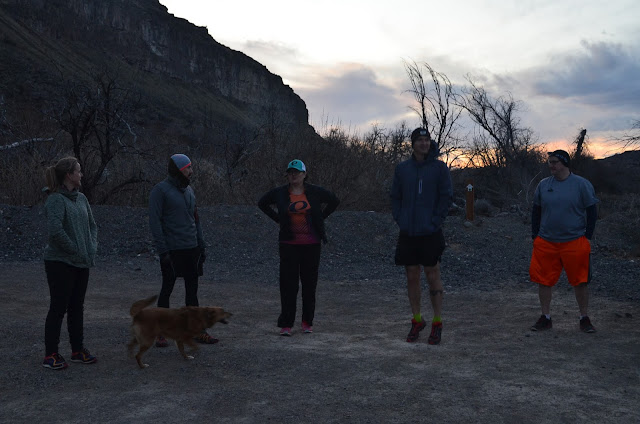 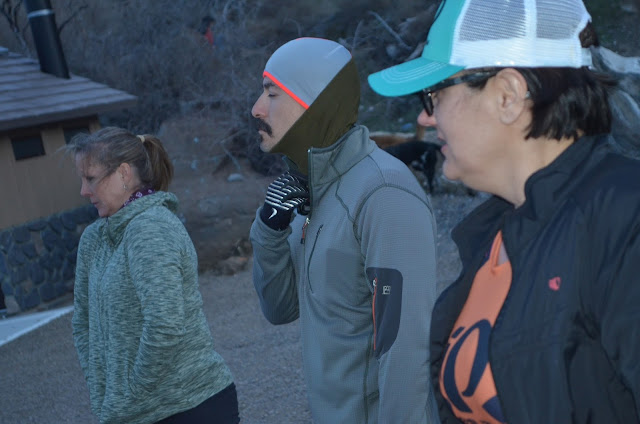 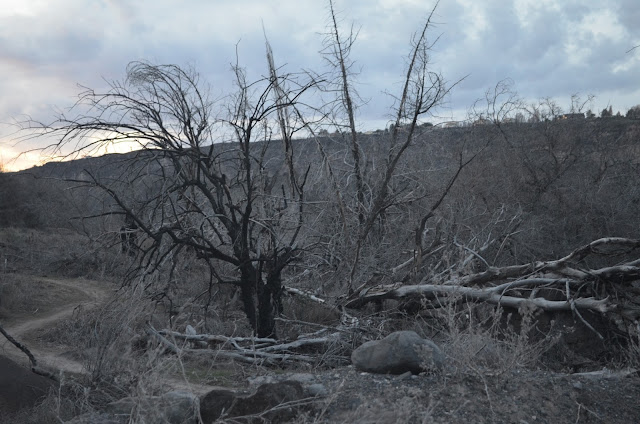 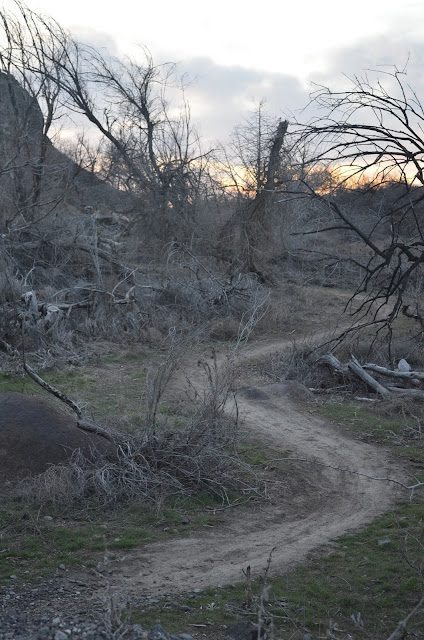 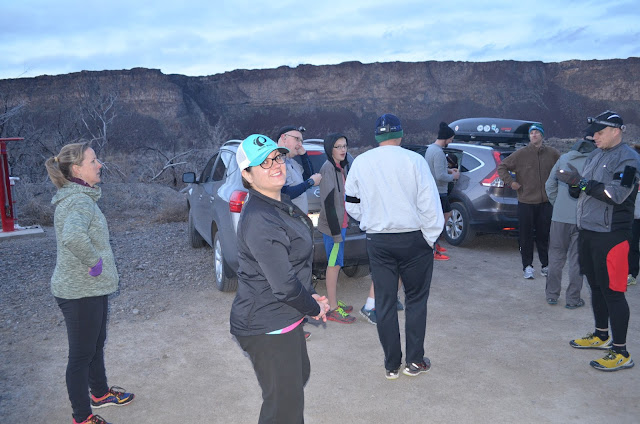 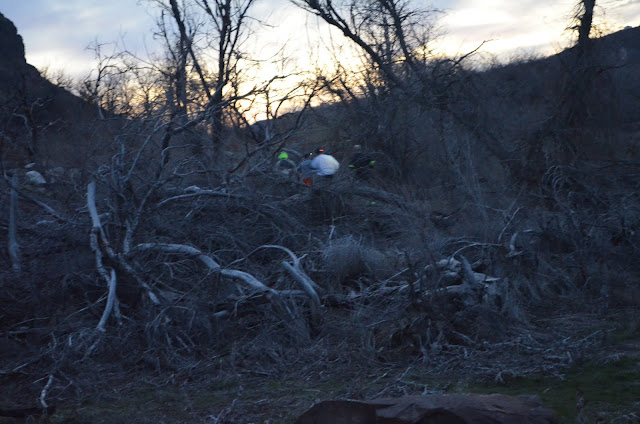 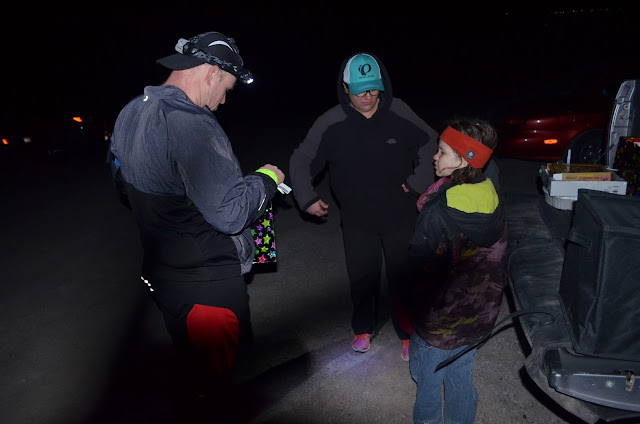 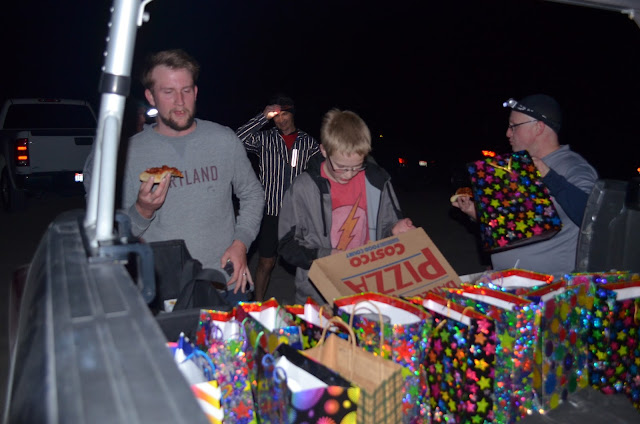 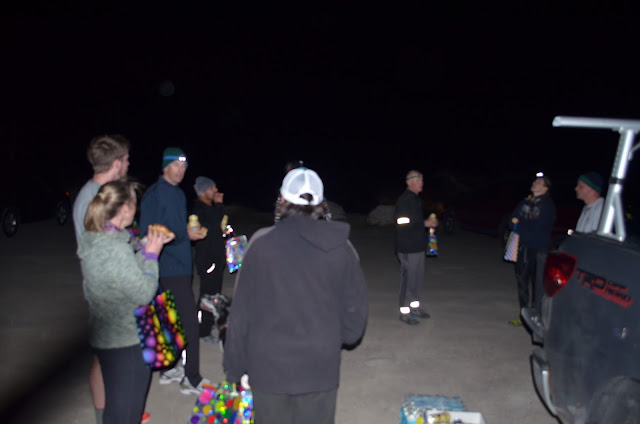 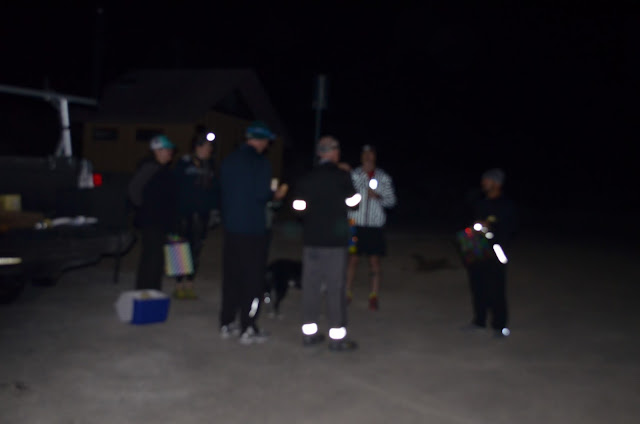 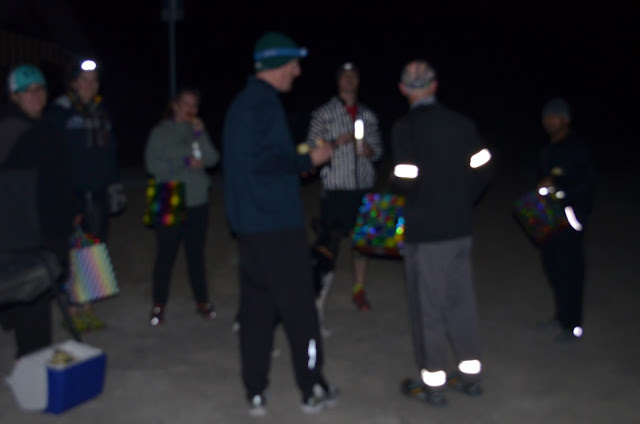 I threw my back out the afternoon before the run doing some box jumps as a warm up before my 4 miler. I know I didn't hydrate enough after my 7 miler the day before, so that has to be a big factor. I took a muscle relaxer and was able to stand during the event.

Now, I need is a headlamp so I can run with the group next month!

Do you run at night? What headlamp do you recommend? Have you been to a PIDay Fun Run?
Do you have a full moon running group where you are?