What To Do When The Power Goes Out

Freezing rain on top of all that snow, all the news reports suggested the power will be going out because of it.

They were not wrong.

So, what do you do when you were in the middle of laundry and had hopped on the treddy when the power went out?


You read magazines until it gets too dark then light some candles. 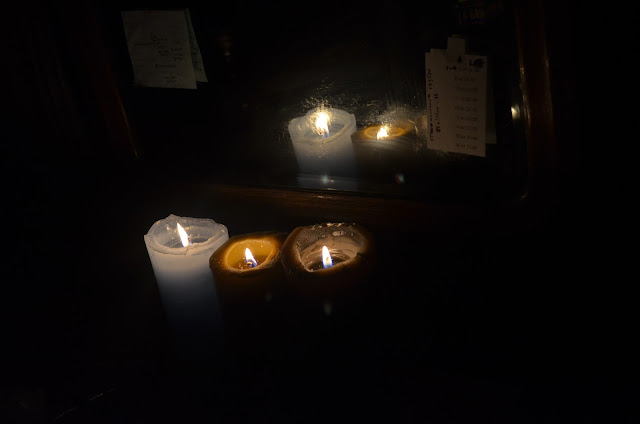 I wanted to get some form of workout in, so I really just hit the floor and did some stretching. I have been in need and need to do it way more often.

Then, opened up a Blue Moon. And waited til the power came back on. It was only 2.5hrs until it did. 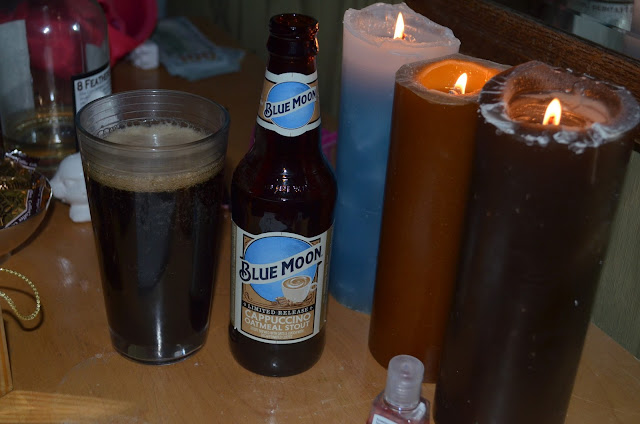 How has your weather been lately? Any power outages to report?