December 26, 2015
I am not a food photographer. They say that food pics with natural light from a window always makes for nice photos. Well, when its dark at 5pm, its hard to get nice "natural" lighting from the window.

Christmas this year, I made a punch, with some 40+ year old apple liqueur. 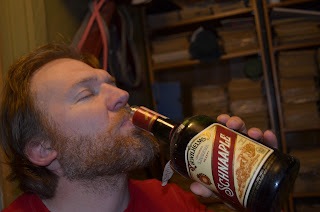 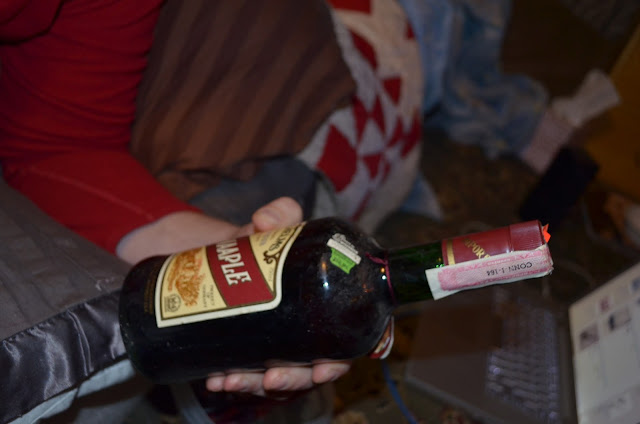 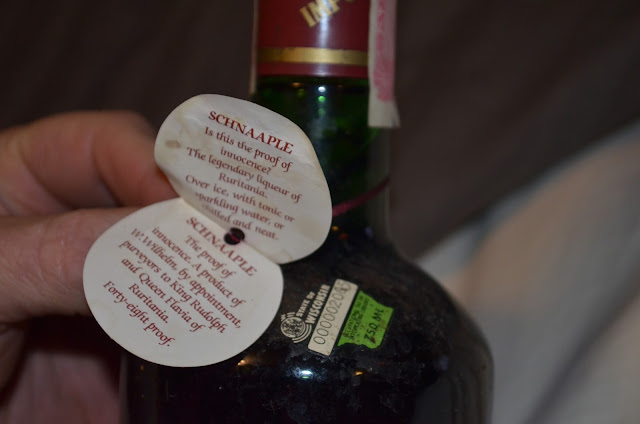 Check out the State of Wisconsin sticker. All those zeros. That proves this is a very old bottle. Plus there is NO bar code on the label. 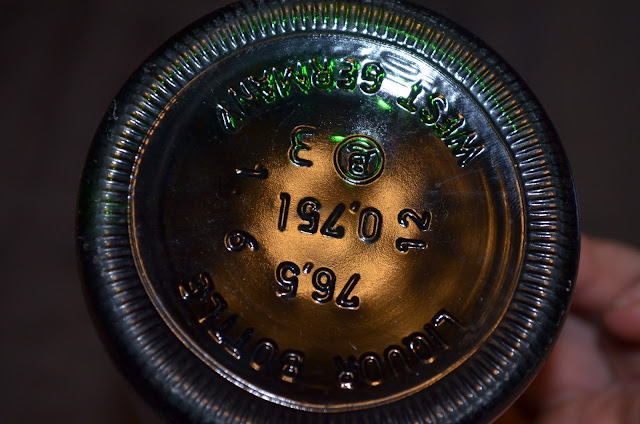 I didn't have brandy or Calvados in the house per recipe suggestions. I had to google it to see if this German Schnaaple was valuable on the internets, but I guess, this stuff is not made anymore. Maybe because there is no more West Germany. Oh, well. It was awfully tasty. 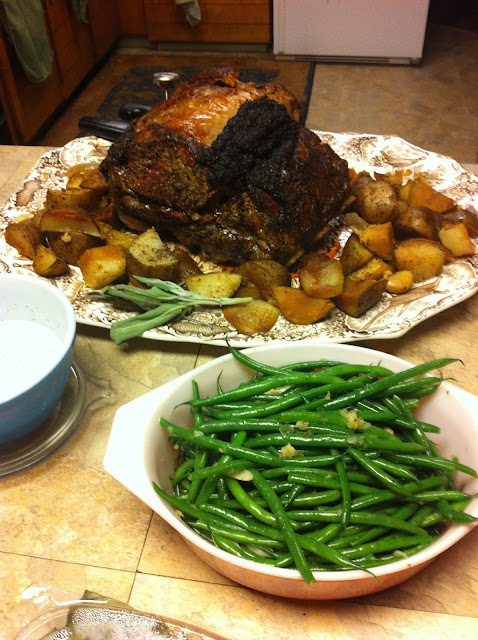 I did get a 3 bone (8 pound) Prime rib from Team Beef Idaho this year as an end of the year prize. It was pretty good. I've never cooked a prime rib before, so it was a first. 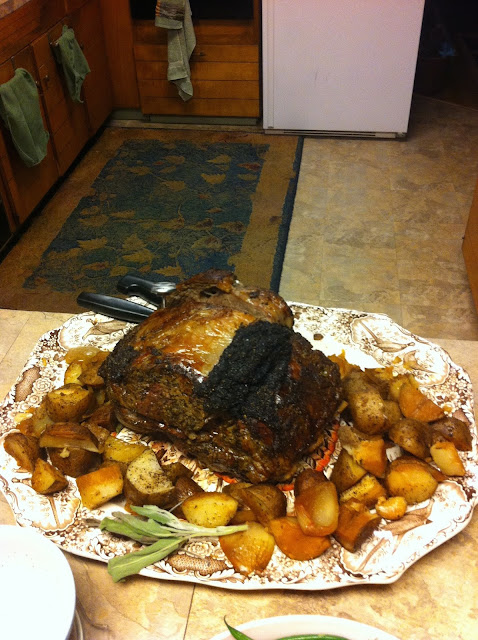 All of my seasoning slid off the top of my fat cap when it started to render in the oven. It did just peel off in one large brick easily so there's that. 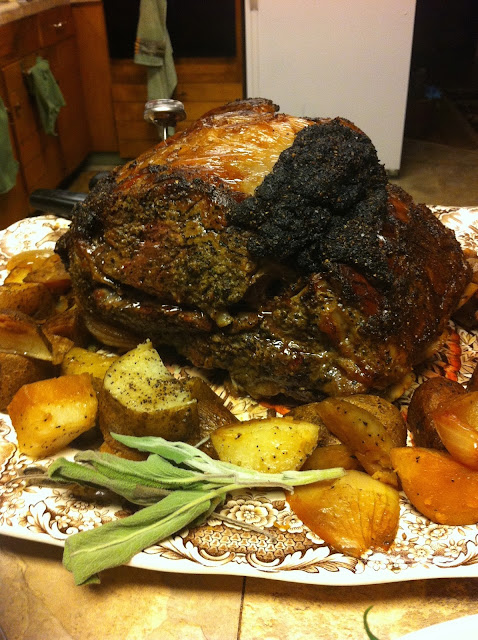 Martha's Chocolate Peppermint cake.  The other half told me I need to make this again. He approved. 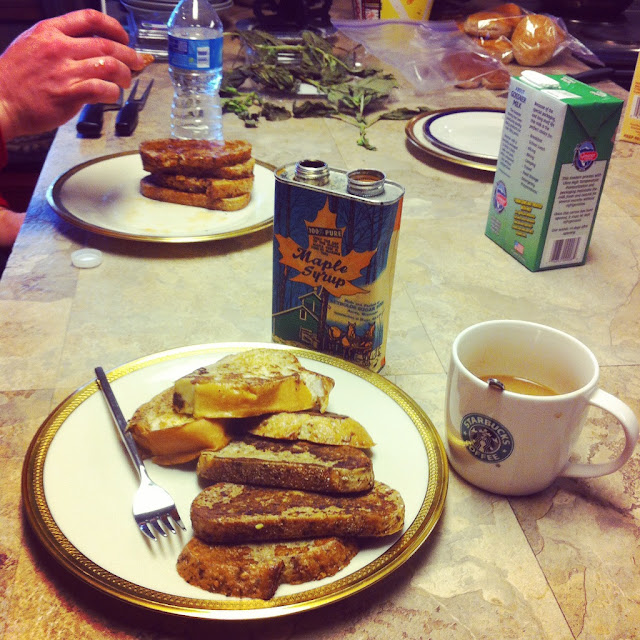 Post Christmas brekky was french toast with an unopened can of pure maple syrup that has been sitting in the fridge since 1963. It was really good. We had to have pliers to open the lid, but its not like sugar can spoil.

One of the best things about the holiday was that I finally hit my first 100 likes on the Instagram.


Its a lot of work to gain followers and likes. Slowly, I'm getting there!

How was your holiday? Any NYE plans?